Here is the functional design translated to actual C-modules. 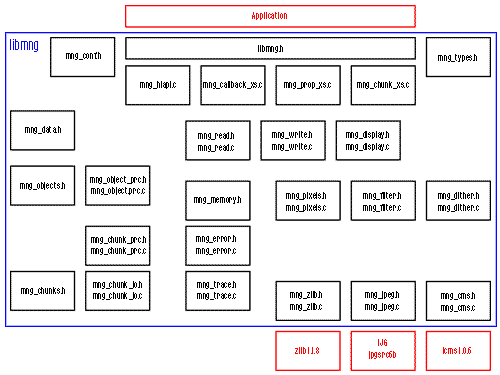 Note that some blocks do not have headers and that others consist only of headers. This is inherent to the functional design. Eg. the implementation of the main header file is split in 4 different modules. Now you could argue to put them in a single file, but I felt it more logical to split them up. In other cases the functional block only results in specification rather than implementation. Hence the result is a header-file only.